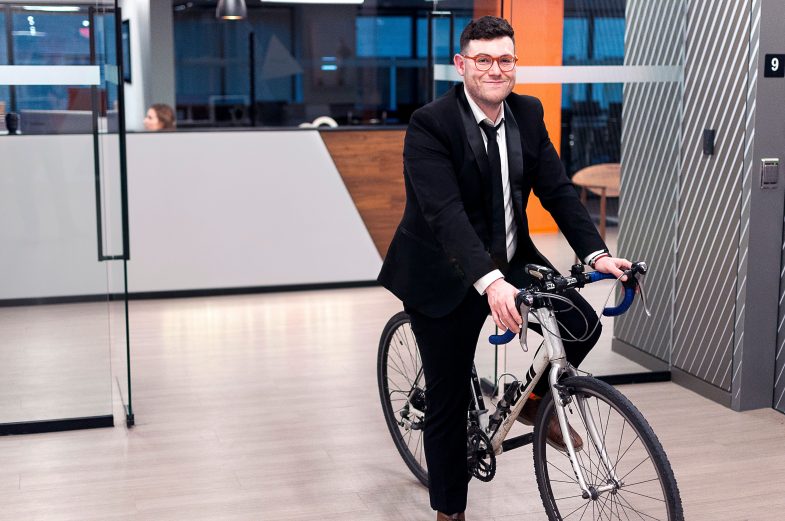 Hello there. I’m an art director who’s worked on clients ranging from fast food to Presidential libraries to car dealerships. I’ve worked on campaigns or projects for planes, trains, automobiles, and boats (my old boss ran an antique wooden boat news site). I should probably find some sort of underground transportation to work on, in order to round out that set. I love learning new techniques, illustration, getting my hands dirty, and finding that little nugget of truth in any campaign I work on. I am dedicated to a fault—I bike to work every day, rain, sleet, snow, heat, or frigid temperatures.

I’m one of those rare DC unicorns who is actually from DC. When I’m not working, I’m running, biking, or offsetting the running and biking by cooking and eating. I also spend inordinate amounts of time with my very handsome dog.

Even though I prefer a conversation over a cup of coffee, here’s my resume: